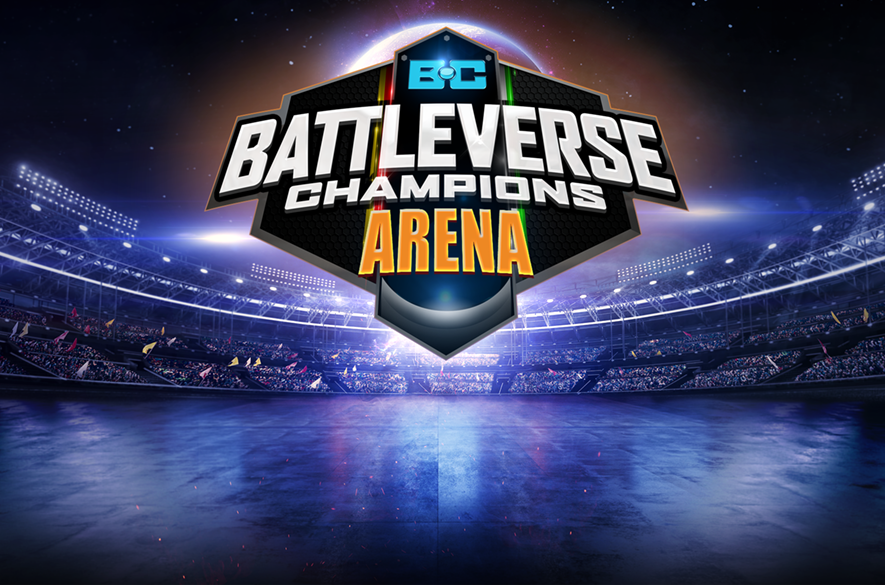 Today we have some exciting news to share with all of you. We are very excited to announce that we have now soft-launched our new game Battleverse Champions: Arena worldwide on iOS! This new version of Battleverse Champions will be purely focusing on competitive play via a variety of changes and brand new additions. https://linktr.ee/battleversechampions

A large shift within Battleverse Champions: Arena has been to really focus on what makes a great competitive experience. A lot of changes that you’ll see in this new game will reflect that. One major change you may notice immediately is that all abilities for all of the champions are unlocked from the get go. You’ll no longer have to purchase or unlock abilities, putting everyone on an even playing field giving access to create any build you want. Along with this, we have also removed the store from the game. Everything is unlockable and can be earned by playing, no Pay-to-win here. All cosmetic upgrades will be unlockable using our in game currency Glory instead, which is earned by completing challenges and matches! You’ll notice these types of changes and more throughout the game!

Over the past several months you’ve probably noticed we have been silent on the development front, but we been eyeballs to screens in the studio on tons of new things and big ideas. Tenacious has partnered with Skillz™, an online mobile multiplayer video game competition platform, and we’ve been hard at work on this new version of the game since last spring, and its finally here! Below we discuss many of the changes we’ve made that allowed us to bring you Battleverse Champions: Arena and really push the game to be more streamlined, engaging, and honed in on the core competitive and skill based experience.

In this version of the game, we have focused on creating a brand new game mode to launch the game with called Score Attack. This is a new competitive game mode where you battle against a series of champions while wracking up a high score! This is a head-to-head match up against another player to see who can achieve the higher score!

Right now Score Attack will be the core mode we soft-launched with, but we’ll be adding more as we go. The next mode in development is a  1 vs 1 face off in a best 2 out of 3 rounds against another player. Those of you who played the original Battleverse Champions will be familiar with this mode. Let us know what you think of Score Attack or what other game modes you’d like to see added to the game!

Down the road we’ll be featuring prize competitions provided by Skillz™. We’ll provide you all with an update once these begin happening, so stay tuned and make sure you’re following our socials!

We want to sincerely thank everyone, new and old, for being with us on our continued journey to bringing new and epic life to the mobile gaming world! To all of those that have played our games early stages, liked our posts, provided feedback, or just simply saw our content. THANK YOU SO MUCH! MORE IS COMING, SO GO GET IN THAT ARENA!

We want your hot takes! We actively read and engage with our community daily so make sure to please hop in our Discord! https://discord.gg/zZPEQxm

See a bug? Report it! You can let us know more or provide feedback and ideas by posting in Bugs: #bug-reporting. Feedback: #feedback-and-suggestions Support: support@tenaciousentertainment.com