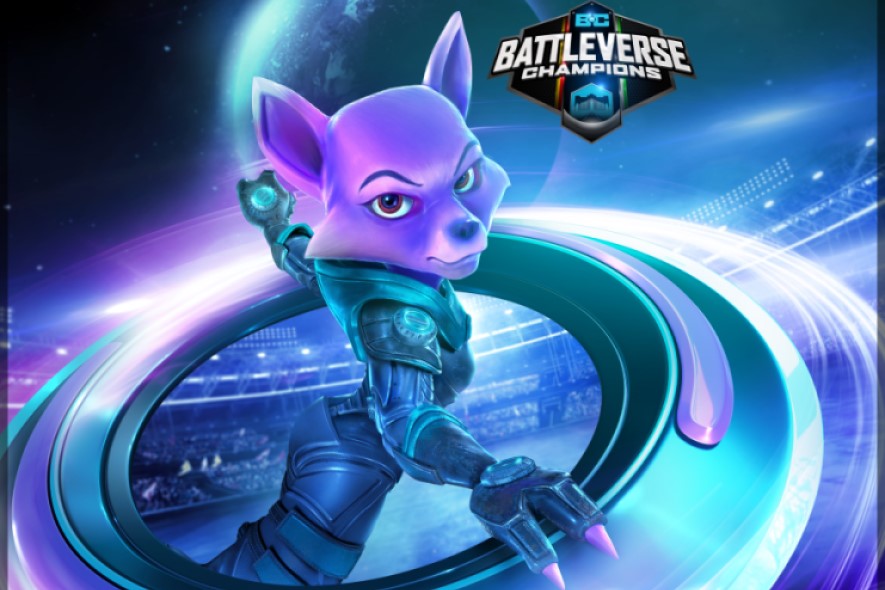 We’ve done it, we’ve added a one-stop-shop for all of your victory-seeking needs! From the home screen, click the

icon and check it out. So now how does it all work, you might ask? Players can purchase credits in the store and then use those credits to purchase ability packs. In the near future, we will be adding a lot more exciting items to the store, such as champion and weapon skins which we have been hard at work on, but wanted to roll this out and start getting feedback! 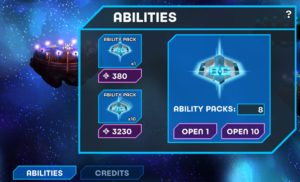 The exact chance of obtaining abilities from ability packs can be found by clicking the “?” icon in the store. For those who want to earn their rewards in game, fear not! You can still earn abilities at exactly the same rate as before from playing Casual or Vs. Bot, and you can still purchase specific abilities you want with Glory

We have streamlined all of our ability rewards into ability packs. The odds of obtaining abilities are exactly the same in an ability pack as the way you used to earn them through Casual or Vs. Bots. 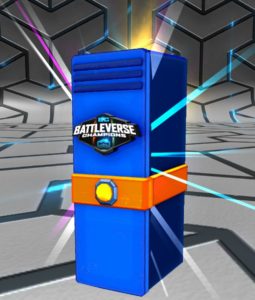 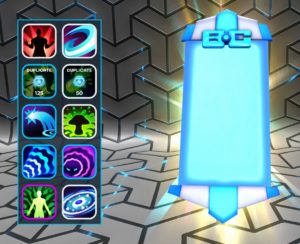 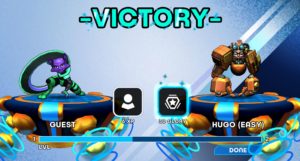 We have made our bots a lot better! They should now react a lot more like a human player and not fall for your clever strategies as easily as before. Some of these changes include better movement pathing, improved targeting and aiming, hazard and projectile avoidance and more! We will be constantly improving this area, so please send your feedback our way! 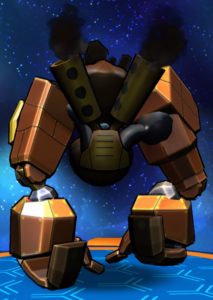 See a bug? Report it in-game by tapping the “?” on the settings menu

! You can also let us know more by posting in our Discord in Bugs: #bug-reporting. Feedback: #feedback-and-suggestions Support: support@tenaciousentertainment.com