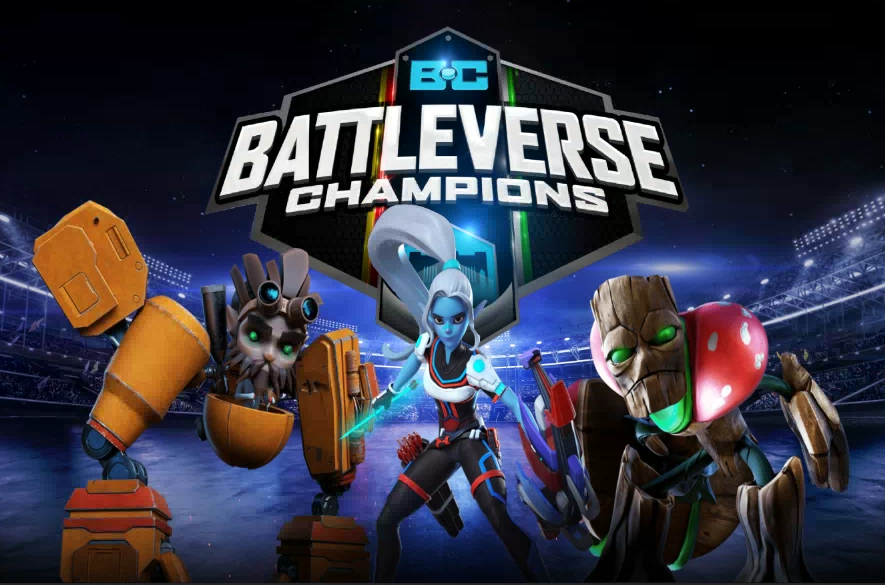 Controls: Abilities now have aim assist! This aims the target indicator towards the opponent’s current position when quickly tapping a skill. This feature is on my default and can be toggled off in the options and settings menu.

Don’t be fooled, though! Remember that your opponent moves around, and skill will be the ultimate decider!

Let us know if you have any issues, need any assistance, or have any feedback!
See a bug? Report it in-game by tapping the “?” on the main menu! You can also let us know more by posting in Bugs: #bug-reporting.
Feedback: #feedback-and-suggestions
Support: support@tenaciousentertainment.com